The Digits - Dog Wrestled To Ground By Underarm Combat Flea (1981) 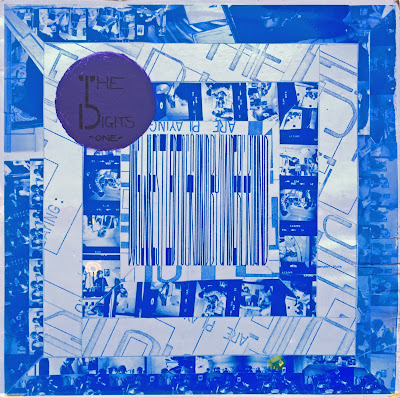 What a peculiar delight! DIY garage psych from 1981 Wellington, like The Godz and Chrome had a high school basement supergroup jam-band. An unexpected gift from contributor Mick, this record is rare as -- only 200 copies pressed, and probably most of them totally forgotten. Unfair dismissal! Until now, dear listener...
Side one starts reasonably songy-song conventional with 'Friend Who Sits Beside You' -- though not without naïve charm plus some scungy background lead guitar -- but it just gets weirder and better from there. 'Night Time' and 'Vege Man' are wistful acid à la Syd, 'A Throw Away' and 'Modern Viewee' are munted budget Hawkwind ft. Helios Creed, while 'After Sausage' gets all nut-gone flakey. 'Mental Blanco' raw powers its punk roots with angle-grinderish soloing, and 'Perfect Evolution' power pops filtered white noise, thereminny howls and moog-y bloops.
Side two is presented as one long piece (though some -subtle and not-so splices are evident) albeit with eight different track titles -- Faust Tapes-style! The linked files include the option of either one long complete side two, or individual best guesses for separate named tracks. It starts strong and there are truly some great bits, but as a side of long-playing vinyl it's maybe slightly omphalosceptically circumlocutory -- and just a wee bit familiar: the sort of smoky jamz I've heard in warehouse gigs from mid-90s Philly to mid-10s Dunedin. Not bad if they're your friends and you've got some cheap beer! I fully dug the whole dang thing though so see how you go, yo.
A long drive and a ferry ride from the FNun releases of the same year: it's post-punk (I guess?) and homemade but unafraid of (admittedly cheap-arsed) studio techniquery: expect hard-panning as stereo-tremoloing (or clumsy psychoacoustic headfuqz), skilsaw fuzz, flanged vocals and/or drums, cheap reverrrrbbbb and whoop-whoop-delays.
Gary Steel interviewed prime Digit Malcolm Pickup and wrote a few reviews at the time. Have a read here.
Source vinyl is quite crackly, but in a warmth-adding rather than hifi-snob-snubbing way. Includes three bonus tracks: The Digits' two songs from 1981's Wellingtonzone comp, plus the sole release from singer/guitarist Pickup's previous group Smashed Executive, 'T.V.' released on the 1979 Radio Windy Home Grown Volume One comp.
I'd just really just love to be gone right now y'know 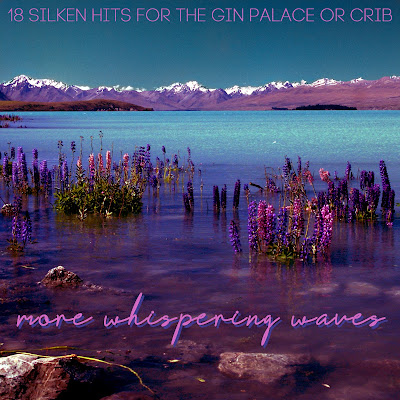 More Silken Hits -- NZ AO-/Soft-/Yacht-Rock from the Seventies and Eighties -- brought to you by the same faceless megacorp who comp'd your Silicon Hits.

A second tasteful selection of upbeat soothers -- from love bug Anna Leah’s hooky-af self-penned slow jam to the sound of a seaside afternoon cafe quintet; plus a New Age James K Baxter bossanova, teenage rock’n’rollers now relaxed and all grown up, and ex-‘Nature’-ists salacious snakebit soul. Forgotten and underrecorded folks like Fire Exit and Jade — here rescued from RNZ’s Radio Trax promo LPs — cheek to cheek with peeps on sweet boutiques like Tartar and Charisma, and those on heavy-hitting acronyms EMI, CBS & RCA.

And Prisms The Ocean 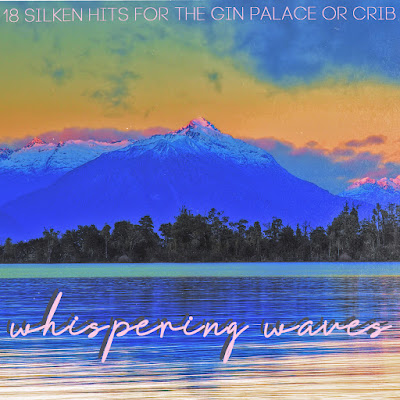 From the folks who brought you the Silicon Hits series, comes the first(?) Silken Hits compilation of the best of NZ's Soft-/Adult-Oriented-/Yacht-Rock.

Dismissed at the time by supercilious hipsters (and now championed by the same), these smooth'n'lite sounds soothe and swaddle and deserve a second and third listen in these nervous times. Suck up the sensual sentimentality, luxuriate in the pricey production, and bob your noggin to the rhythms of Whispering Waves. 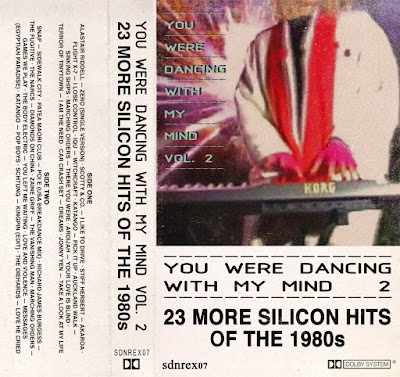 Folks in Aotearoa are happy to trip to the past via 2LP NZ punk, funk or garage rock comps, and boundlessly bang on about our Flying Nun or Free Noise scenes -- but good-time synth-pop is easily our most unloved genre. Which is a shame, because although it was never a very big or very strong scene in eighties Enzed, we put out some pretty solid tracks.

Digging back into the fertile fields of the 1980s Christchurch underground. Many of these songs were comped on the Krypton Ten 2xLP, but now you can listen to them in all of their 35-year-old, 'tape-saturated', hissy and disintegrating glory! Read all about Onset/Offset in Andrew Schmidt's article here. 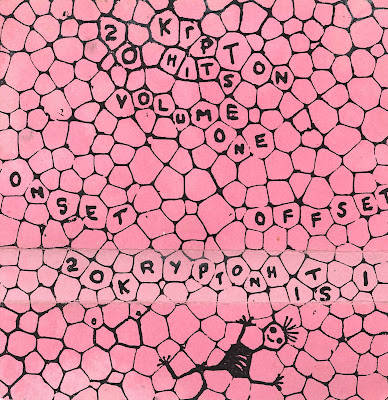 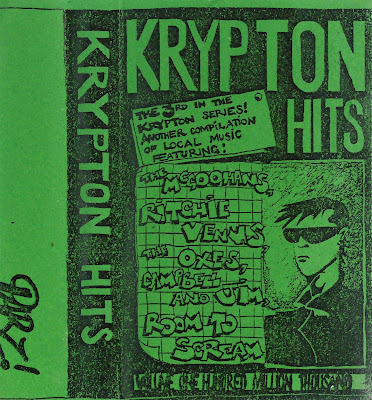 The Square's a Square Inch Up Here 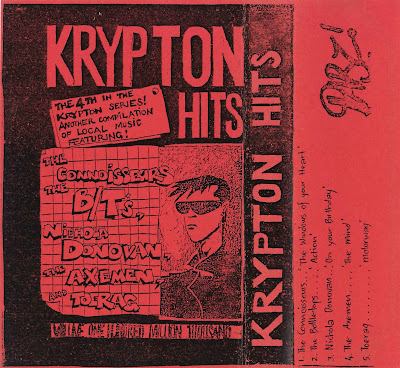 The Scariest Thing Is Your Mind 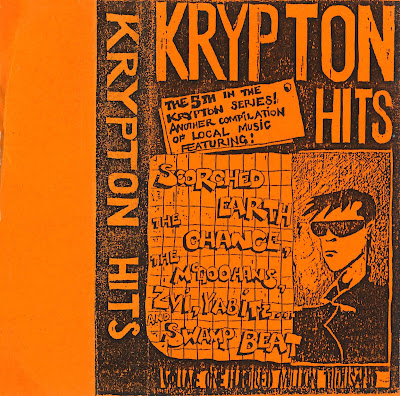 They Were Still Dazed By Long Celebrations 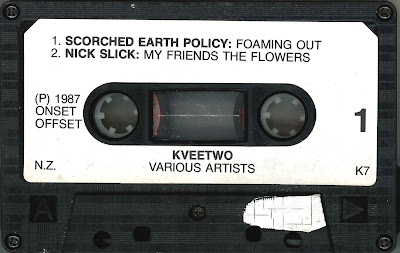 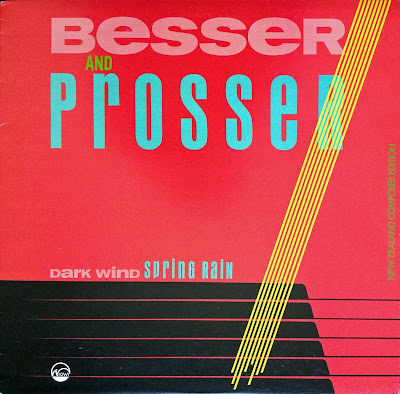 Both artists have been involved with electronic music, though I've only heard Besser in Free Radicals. But this part of their practice is evident in the record's opening suite.

Traditional EnZed bedroom studio stuff in the orthodoxy of Chris Knox or Kraus, Alastair Galbraith or Darcy Clay or Stefan Neville -- like The Residents recording The Basement Tapes or Jonathan Richman's Thinking Fellers tribute act solo-recorded on the dole, all dolloped in Strapping Fieldhands' sloshed slapdashery.

Download and overdose on this underlooked ol' wunderkind! Unreservedly recommended. 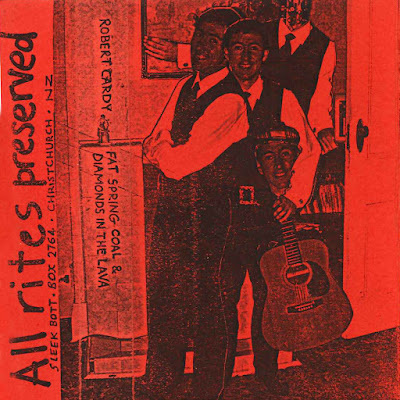 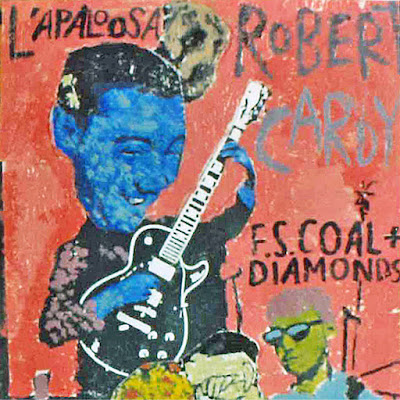 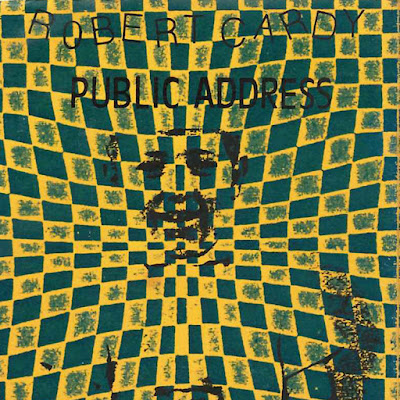 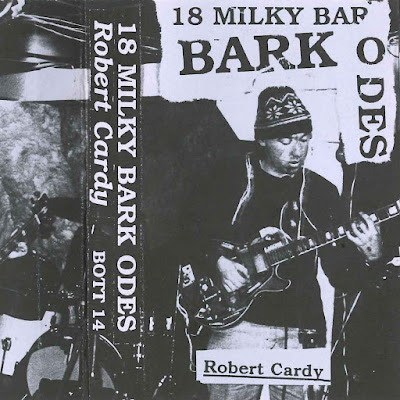 Return Of The Horse That Bit Me 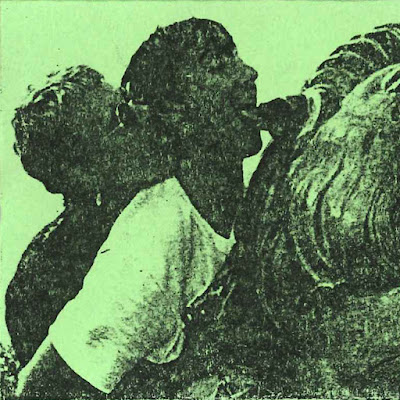 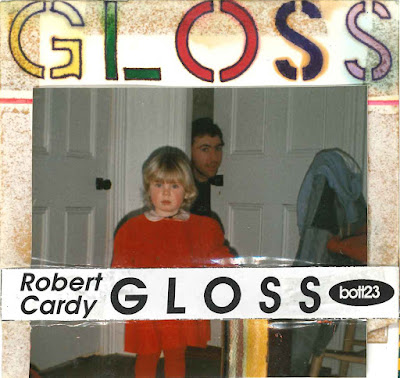